Overview
We have several clients that integrate or sync data from their HR system into Sitecore.  This typically consists of “people data.”  These people appear on the website with their respective biographies. The data is brought over to Sitecore on a recurring basis.  While the HR system is considered the authoritative source for the people data, sometimes the marketing department requires the ability to override the data in Sitecore.  In some cases, the data from the HR system is not the data they want to display on the website.

How do you support this within Sitecore?  There are various ways to setup the data templates and structure the data.  One way we have found that works well and does not require any additional logic is using language fallback.

The benefits of using this approach are as follows:

Here is a diagram depicting the approach:

Implementation
Sitecore uses the languages/cultures registered on the server.  If you want to create a unique language to represent the integration language, you can optionally create a new system.  Alternatively, you can use an existing language.

To create a custom system language, you can use the following code:

We can then register the integration language in Sitecore: 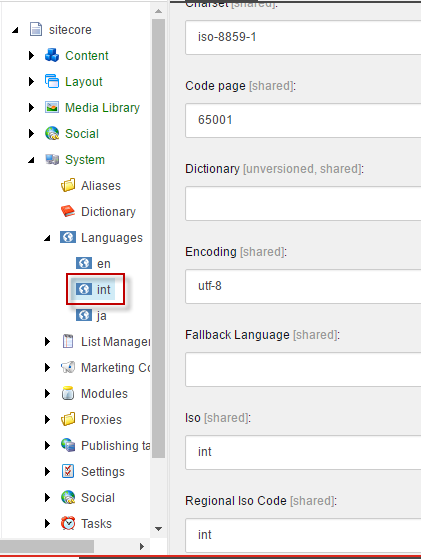 For the other languages, set the Language Fallback appropriately: 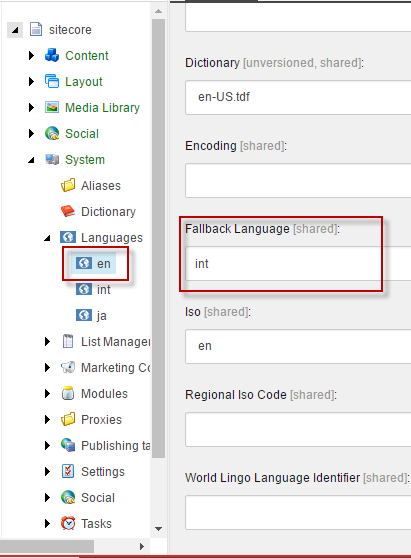 For the Fields that are populated via the data sync, they need to be setup as NOT Shared and NOT Unversioned.  Enable field level fallback also needs to be enabled. 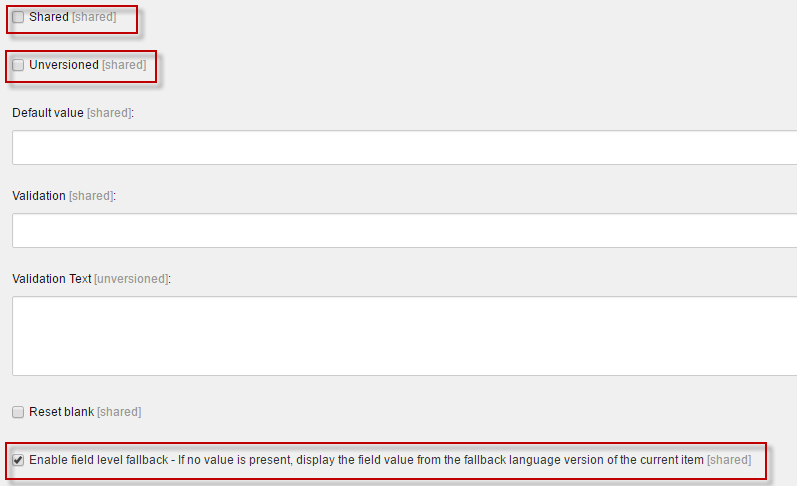 You can optionally lock down editing content in the integration language via security.

After these changes are made, you should be able to load data into the integration language and allow the other languages to override.

Conclusion
This Data Modeling approach has served us well when it comes to data integrations and data syncs.  There are definitely other approaches out there.

As an Architect within the Technology Labs group at One North, Mike works to research, test and integrate new technologies for both One North and its clients. He is also a Sitecore Technology MVP – a distinction received by only 217 people worldwide – and holds more than 14 years of experience architecting, designing, developing software and leading technology teams. Based in Florida, Mike is often seen wheeling around the office via our robot.