Progressive Web Apps — or PWAs — are an exciting new concept with huge potential for the future of the mobile web. PWAs combine the best parts of native apps and responsive websites, so you no longer have to choose between developing a website OR an app for your project. You can have your cake and eat it, too!

At their core, PWAs are simply responsive websites that act and feel like native apps. This means your website (PWA) can do cool things like send push notifications, install an icon on your phone’s home screen and work offline. 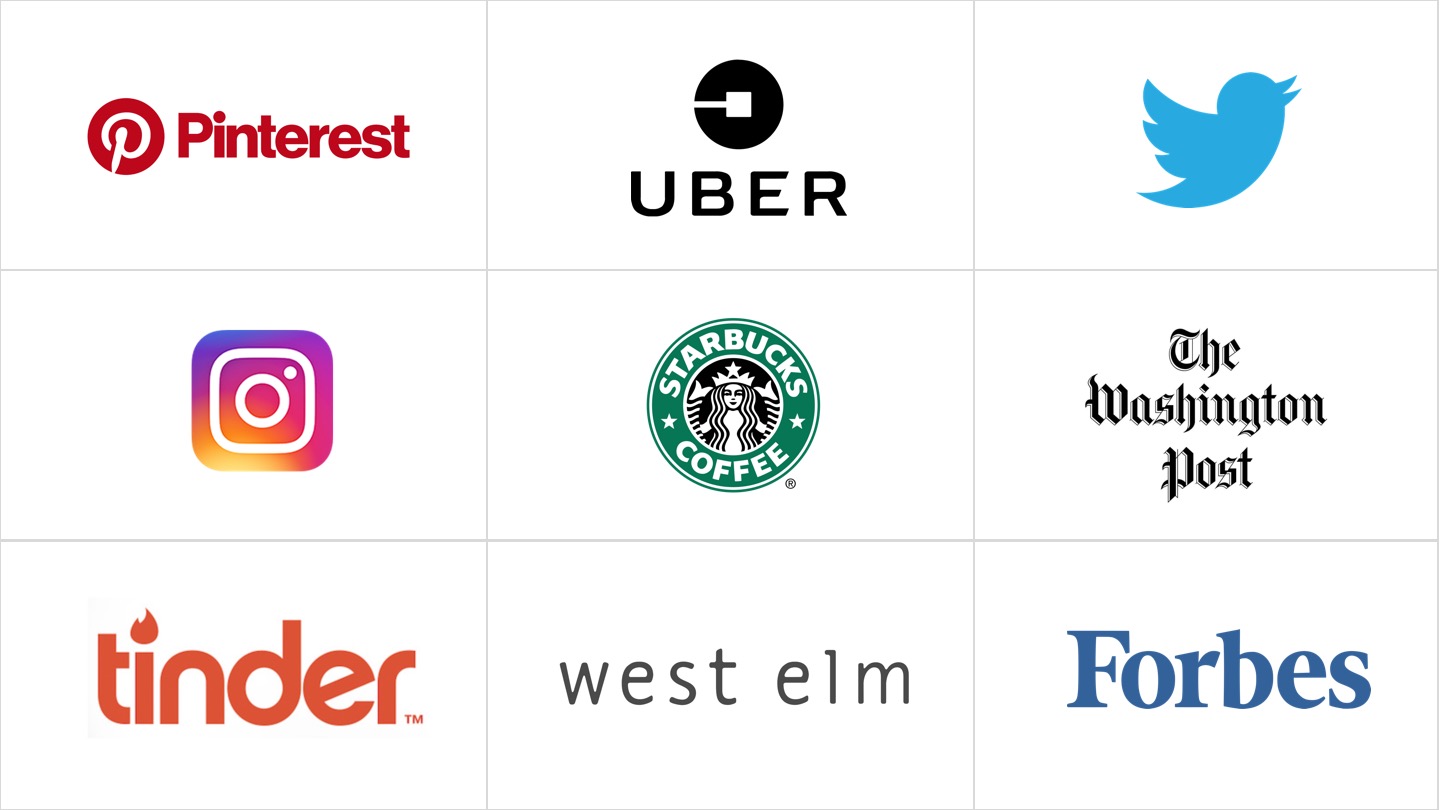 These PWAs were incredibly successful, as evidenced by the following stats:

If you’re interested in reading additional compelling data for PWAs, check out pwastats.com.

In order to be considered a true Progressive Web App, your project must fulfill a set of very specific technical requirements, which enable the following characteristics for your site:

Here’s a handy chart that compares the features of native apps vs. responsive websites vs. PWAs: 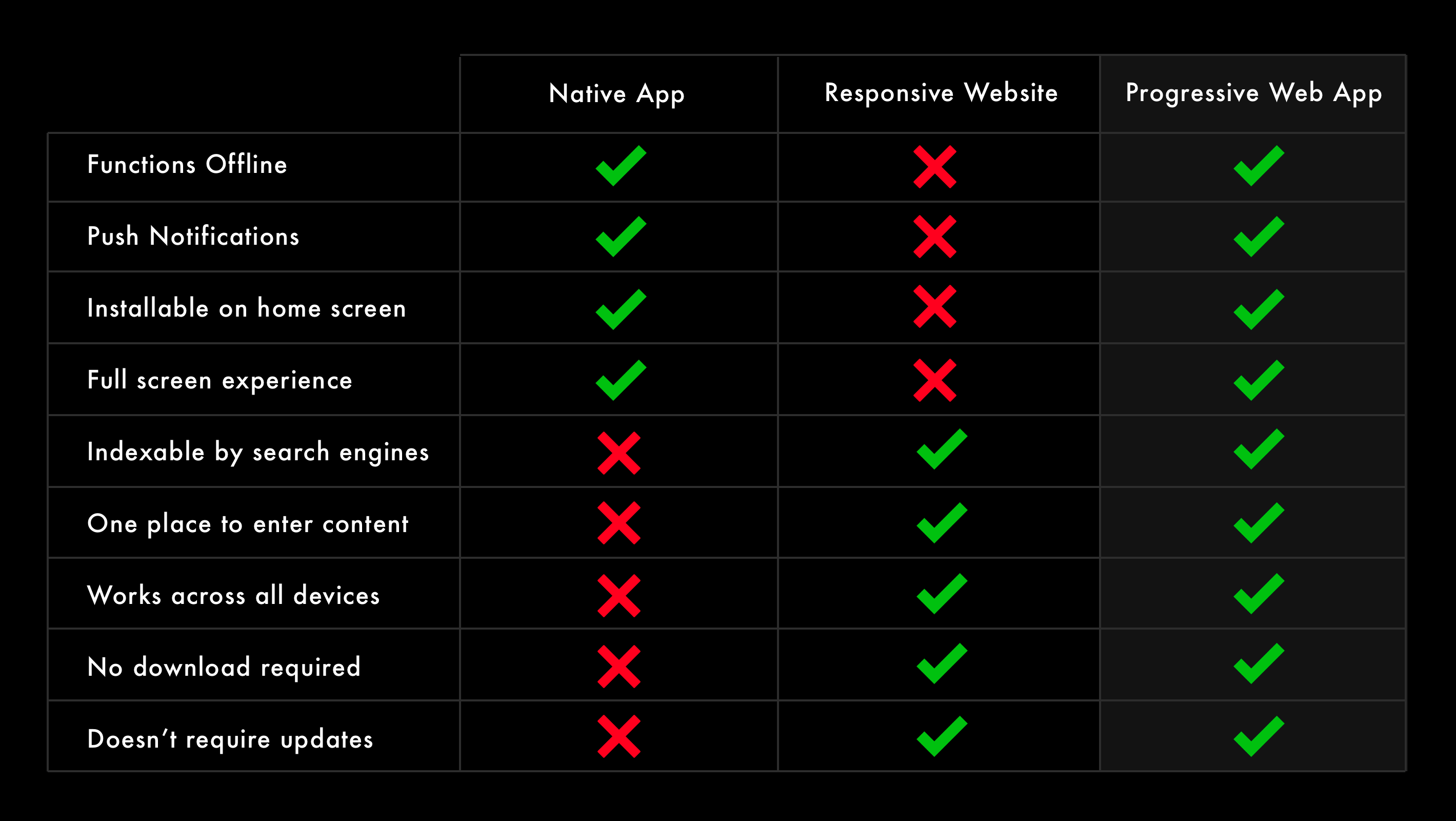 I’ve noted above that some of these characteristics are not fully functional yet on Apple’s Safari browser. Features like push-notifications and installability on the home screen are powered by something called Service Workers, which were not supported by Apple until last month.

In December 2017, Apple announced to their developer community that Service Workers would be enabled by default in the Safari Technology Preview (Release 46). This was huge news to anyone following PWAs. This means that in the very near future, all the above features of PWAs will be available on iOS devices. (PWAs are already fully functional on Android, which makes sense as this is a Google-driven concept.)

If you’re interested and want to check out some examples yourself, here are some that I am using regularly:

One North has also been investigating the exciting world of PWAs, and we developed our own PWA as part of our Fall 2017 Hackathon for this year’s Experience Lab. Check it out at pwa.onenorth.com.

The future is now

I am really excited by the promise of PWAs, and hope that you will consider them for your next web or mobile project! If you’re interested in learning more, I’ve included some supplemental links that you may find helpful.

As Managing Director of Design, Jessica leads One North’s Design and Front-End Development disciplines and helps facilitate the seamless collaboration between these teams. She partners with clients to deliver innovative solutions–including creative strategy, website design concepts and brand development–and provides unique perspective on the crossroads of design and technology.

If I were a vegetable: I would be a bhut jolokia (ghost pepper) because it’s the closest vegetable I could find to HOT SAUCE.

What to read next

5 key insights from Vimeo’s Outside the Frame conference

Three trends that will change your marketing strategy